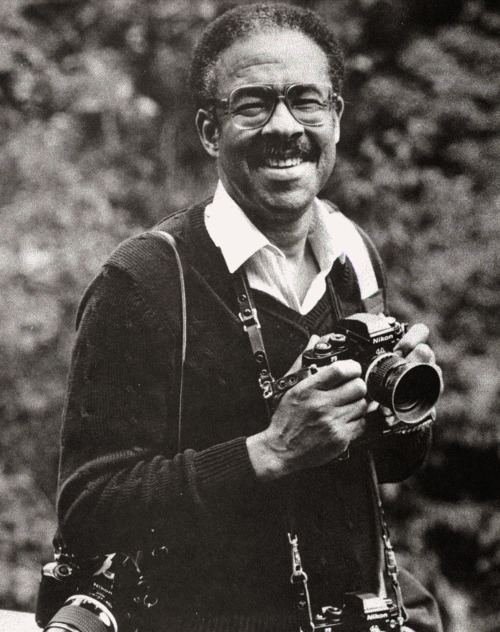 Moneta Sleet Jr. Park, formerly known as Max Rhoads Park, is a 1.21 acre neighborhood park acquired by the City in 1976. The land was purchased from the Owensboro Board of Education.

Originally this was the location of the Walnut Street Elementary School, and later became the Owensboro School Board Offices. The land included a playground and picnic area when purchased by the City of Owensboro.

In March 1982, the Board of Commissioners led by Mayor J.R. Miller approved the renaming of 7th and Walnut Street Park to Max N. Rhoads Park in honor of his 24 years of dedicated service to the City of Owensboro in the positions of Finance Director (1956-1959) and City Manager (1959-1980).

In April 2022, the Board of Commissioners at the request of the Northwest Neighborhood Alliance renamed the Park in honor of Moneta Sleet Jr. He was born in Owensboro and raised near the park. Sleet was a graduate of KY State College and New York University. Beginning in 1955, he worked as photojournalist for Jet and Ebony magazines for 41 years. During the 1950s and 60s, his photos documented the African struggle for independence and the American Civil Rights movement. He inspired a generation of photographers.